Wilton started the company with the assistance of Mr. Joe Girone in December of 1979 after three years as Sales Manager for Joe's company, Process Engineering, Inc.

Wilton, a Richmond VA native, has a BSBA degree from the E Claiborne Robins School of Business at the University of Richmond, where his concentration was Industrial Management.

While earning his degree, he distinguished himself with a number of basketball awards as a member of the basketball team from 1965-69. A local product from Manchester High School, he was a two-year starter and was a co-captain during his senior season. He was selected First Team All Southern Conference and First Team All Big Five at center for the 1967-68 season, when he averaged 20.1 points and 8.1 rebounds in 25 games. He hit 181 free throws during his junior campaign, the fourth-highest total in UR history. On February 24, 1968, he scored a career-high 41 points against William & Mary, the seventh-highest total in school history. As a physical player inside, he holds the school records for most disqualifications in a season (16), and in a career (36). Not necessarily an honor, but a distinction never the less. He was inducted into the University’s Athletic Hall of Fame in the class of 1997-1998.
In 1977 he received an MBA from Virginia Commonwealth University while working full time as a salesman for Process Engineering Inc.

He is fondly called Papa and can often be heard saying "Hey Girl" to his SIX granddaughters: Jordan, Olivia, Amelia, Ruby, Grace Anne and Isla with his grandson, Billy. 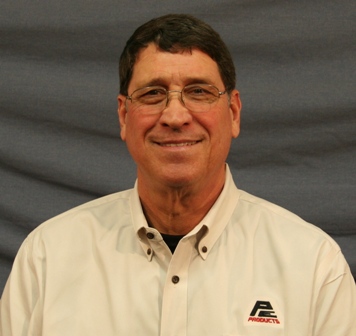 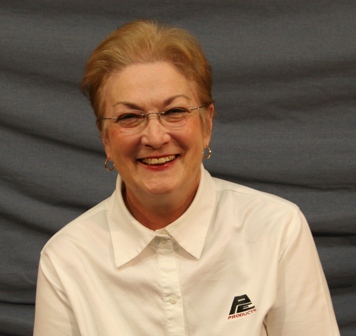 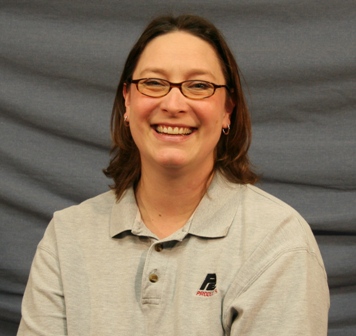 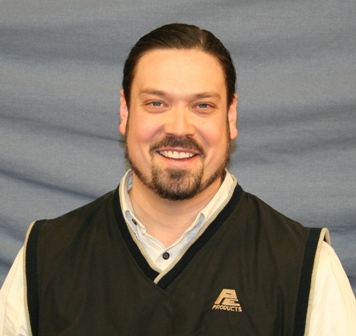